SHANAN against CRYS. Power against speed, but that only helps the brave CRYS occasionally, because SHANAN is not willing to let escape her chance to win the tournament this time. Almost brutally she is fighting back to her opponent, wearing her down and enjoys the roughly secured success.
Shanan 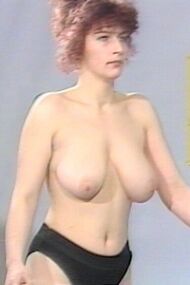 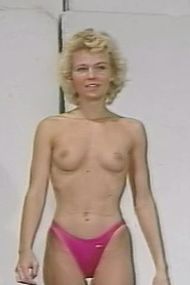 "No match for weak nervs!" - The first semifinal between SHANAN and PETSI, two young women. They go nearly to the border until the "even-allowed", and fight what theire strenghts holds. It is actually that (preferred) finales, in which everyone tries to finish the opponent physically and even total. The beaming winner of this ring-battle is SHANAN, who clearly looks at the tracks of the duel however.
Shanan 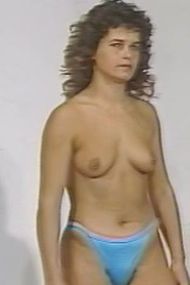 Despite considerable weight-advantages, KARIN has a lot to do with her technically equal opponent, because again and again the stirrery CRYS, plays out her routine and speed. Nobody would have expected that. With a single iron-hard grip adjudicates CRYS the duel for herself and reaches out happy and earns the final.
Karin 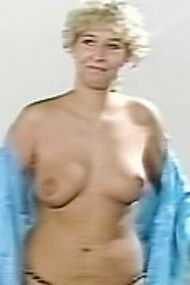