Ulrike (Sam) pukes the autocratic nature of her sister Christiane (Josha) already for a long time. For 9 years she has been active in the spiritual scene. She makes everything by Ulrike - only she's right - and can do everything - not heard criticism - is always praised by the family in the sky, etc. .. Ulrike has had enough and wants to prove that she deserves the credit. Ulrike, who has won 4 million in the lottery calls her sister for a fight. If Christiane wins, she gets 2 million. If Ulrike wins, Christiane runs all the way back from the spiritual scene. Who from the two siblings will gain from the fight? The battle begins ... 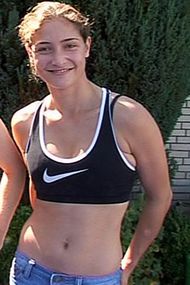 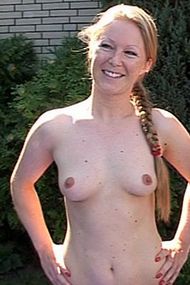